destinations promotions » Media trips to Italy, Poland and the Netherlands

Media trips to Italy, Poland and the Netherlands 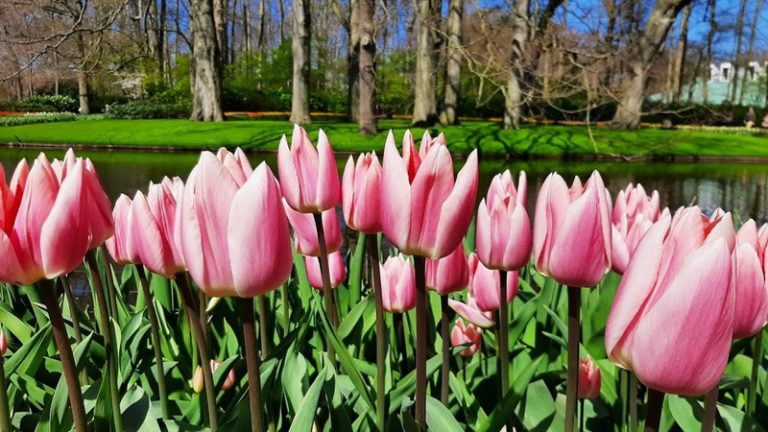 Promoting Aalsmeer, Bologna and Lodz during 2021

Despite the corona crisis that led to the cancellation of flights, country lockdowns, and restrictions in general, I did not give up and chose to continue collaborating with tourist offices in Europe and initiating media tours in various cities.

In this post, I will describe 3 media trips I took part in.

The tour: thanks to the connections I made in the Netherlands, I was invited together with my colleague, Inga Michaeli, on a tour to Aalsmeer, a village that is considered the ‘flower village’ of the Netherlands.
We went especially to the Netherlands, which was still in lockdown and closed to Israelis. We received a special permit from the embassy to fly to the Netherlands. It was a very strange but unique experience to visit the Netherlands while it is in lockdown.
Despite the lockdown, we were able to hold the tour on the best side. On a one-day study tour, we visited a number of places in Aalsmeer that are related to the theme of flowers.
On that trip, we also visited the famous Kockenhof Park, which was closed to visitors due to the corona and only opened for a limited number of dates and visitors.

Products from this tour: An article about flowers in the Netherlands in Roa Olam magazine and an article in PassportNews magazine. The article was accompanied by promotion on social media (stories, Instagram feed, Facebook) and in my newsletter.

The tour: I applied to Lodz.travel, the city tourist office, that happily invited me for a two-day visit, together with Sheila Baron, a travel blogger and a community manager.
We were the guests of the Poro Hotel, a beautiful boutique hotel in the city center and had two in-depth and exciting tours as well as fascinating encounters with the staff members of the Lodz Tourist Board.

In the summer of 2021, Poland was a “green country” and I decided to take the opportunity and explore the city of Lodz, a post-industrial city that intrigued me greatly.

Products from this tour: An article in ‘Masa Acher’ magazine and an article with recommendations for Lodz in Roa Olam magazine.

The article was accompanied by promotion on social media (stories, Instagram feed, Facebook) and my newsletter and it appears in the first places in Google search in search terms dealing with a trip to Lodz.

The tour: Ryanair’s direct flights to Bologna motivated me to apply (with the encouragement of the Israel-Italy Chamber of Commerce) to the Bologna Tourist Office. The tourist office was happy for the opportunity to promote Bologna to the Israeli travelers and invited me to come and explore the city, especially from the culinary aspect. The results of the tour in Bologna led to more future trips and collaborations in Italy.

Products from this tour: An article in Ynet and an article about a culinary vacation in Bologna in Roa Olam magazine. The article was accompanied by promotion on social media (stories, Instagram feed, Facebook) and my newsletter and it appears in the first places in Google search in search terms dealing with a vacation in Bologna

Michal Manor is the Owner of Roa Olam – which specializes in unique urban getaways and in family vacations with teens. 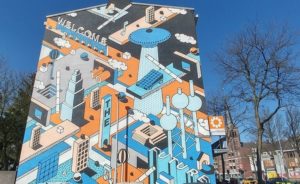 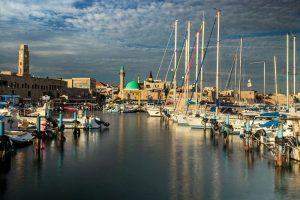 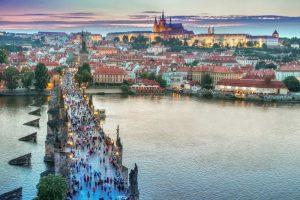 How to reach Israeli customers who travel in Prague 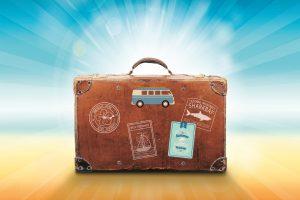